Buddhas of wood, ceramics and metal

Thai Buddha figures and statues made of wood or stone radiate calmness and serenity not only as a yoga figure or in the Feng Shui. For the Buddhist, they are a symbol of peace and coexistence in the Western world. In Thailand one can find these Buddha statues almost everywhere. Not only in Buddhist temples, but also home to the family, in front of shops and shopping centers, on many streets in all the cities and villages of Thailand, in workshops and factories. These Buddha images are almost always in a superior position above the minds of the passers-by. For the purpose of reverence, the view of a Buddha figure should always be directed upwards. Thailand is by far not only the land of the Thaimassage, but also the deep-rooted faith and respect for Buddhism.


Why are the Buddha figures and statues so popular in Thailand?

This omnipresent presence of the Buddhas is not without a coincidence. Official figures say that over 94% of Thai population Buddhists are teaching the Theravada school. In these Buddhism prevailing in Thailand, elements of the national religion, especially of ancestral worship, were adopted. Widespread is the belief in the spirits of the ancestors and their power and presence in Thailand. In Thailand you can find the Buddha figures in different shapes and colors. There are figures for yoga and feng shui made of natural stone, made of wood of different types of wood, of metal, of course also of gold and even of decorated, painted or painted concrete. The most remarkable Buddha images are surely the ancient Buddhas made of natural stone, which can still be found almost everywhere in Thailand. If you are interested in ancient Buddha statues and temples, you should look at the city of Sukhothai (literally: Dawn of Bliss), located in the north of Thailand. There are over 200 temple ruins on and in front of Sukhothai's old city area, the oldest from the 13th century.


Is Buddhism practiced only in Asia?

Even in the western world Buddhism has many followers and is practiced, not only by the Buddhist and the native Thai people. Buddhism is perceived and lived here not only as an alternative relegion, but also as a life setting. The peaceful coexistence of all individuals who share the same goal in community life and cohabitation is perceived as ideal by many Buddhist followers. Give respect to receive respect. This is only a basic attitude in the tradition of the Buddhist nature and thoughts.


Where can I buy buddha pictures and buddhist statues?

In the Wanthai Wellness and Living Webshop, you can buy the original Thai Buddha figures made of wood, stone or natural stone. All Buddha figures are made in traditional handwork in Thailand. You can also order statues of wood and ceramics, figurines, Buddha images, pictures, original from Thailand for the temporary decoration of your apartment, your massage parlor. Design your rooms according to the traditional Asian style with original Asiatics from Wanthai Wellness und Living.
Item name from A to Z Item name from Z to A GTIN Price in ascending order Price in descending order SKU Newest first Weight Release date Bestsellers Reviews
10 20 30 40 50
Items 1 - 4 of 4 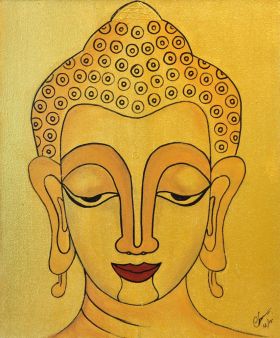 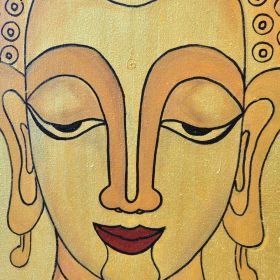 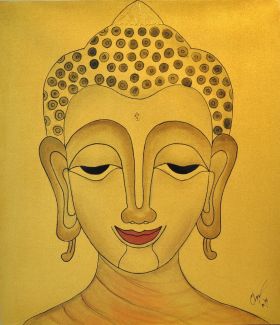 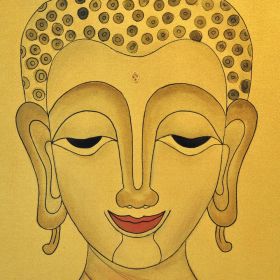 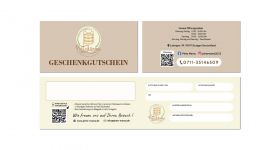 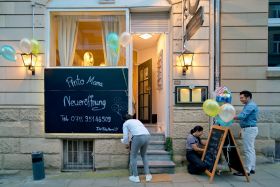 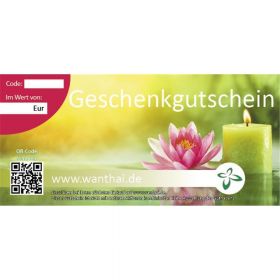 By selecting "Accept all", you give us permission to use the following services on our website: YouTube, Vimeo, ReCaptcha. You can change the settings at any time (fingerprint icon in the bottom left corner). For further details, please see Individual configuration and our Privacy notice.

The settings you specify here are stored in the "local storage" of your device. The settings will be remembered for the next time you visit our online shop. You can change these settings at any time (fingerprint icon in the bottom left corner).

To view Vimeo contents on this website, you need to consent to the transfer of data and storage of third-party cookies by Vimeo.. This allows us to improve your user experience and to make our website better and more interesting. Without your consent, no data will be transferred to Vimeo. However, you will also not be able to use the Vimdeo services on this website.

To submit forms on this page, you need to consent to the transfer of data and storage of third-party cookies by Google. With your consent, reCAPTCHA, a Google service to avoid spam messages via contact forms, will be embedded. This service allows us to provide our customers with a safe way to contact us via online forms. At the same time, the service prevents spam bots from compromising our services. After you gave your permission, you might be asked to answer a security prompt to send the form. If you do not consent, unfortunately you cannot use the form. Please contact us in a different way.

Would you like to see these contents? Activate the desired contents for one session only or allow the website to remember these settings. Once you have given your consent, the third-party data can be loaded. For this, third-party cookies might be stored on your device. You can change these settings at any time (fingerprint icon in the bottom left corner). For further details, please see the Privacy notice.